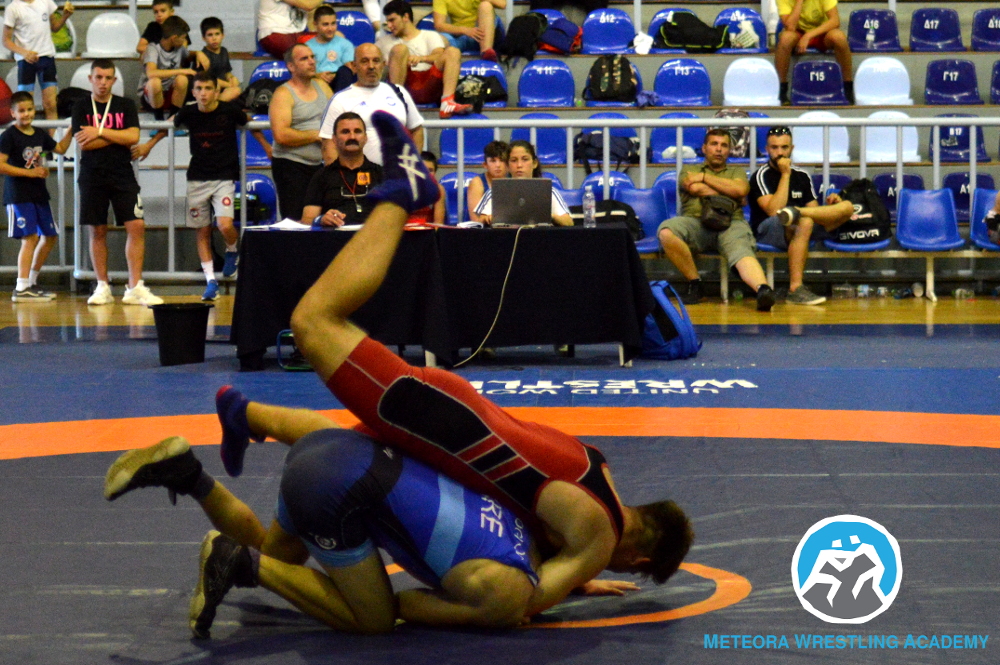 During Meteora Wrestling Academy, several trainings in Greco-Roman and Freestyle wrestling will be held. The athletes entitled to participate should be over 10 to 17 years old (i.e. born 2003-2010). Renowned Greek and foreign coaches will train the athletes in the facilities of Municipal Indoor Gym of Trikala. The primary goal of the trainings is to improve the athletes’ technique, their tactics, their fitness and their sport attitude. 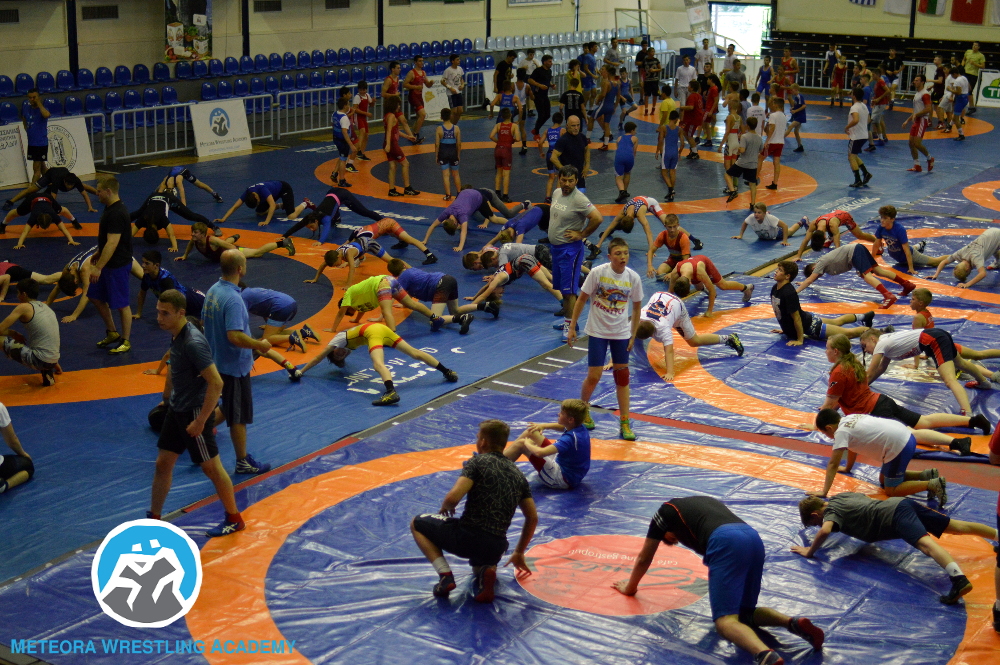 During «Meteora Model Camp 2020», ergometric tests will be performed for all athletes through modern technological and scientific methods under the supervision of experienced scientists from the Laboratory of Training of the Centre of Research and Evaluation of Human Performance (Department of Physical education and Sport Science, University of Thessaly). Scientific expertise: Dr. Vasilis Gerodimos, Professor of Training & Physical Conditioning in the Department of Physical Education and Sport Science at the University of Thessaly, Greece, will realize ergometric evaluation in all participants. After the tests and the data collection, the results are evaluated and compared in norms – indicative numbers widely used over young wrestlers. Afterwards, an ‘ evaluation essay’ is given to every participant that includes the test results, as well as comments, recommendations and instructions in order to further improve the athletes’ performance.

Meteora Wrestling Academy includes several events held related to and forwarding three basic principles: sports – culture – volunteering. Our general aim is to make the public more aware of sport, cultural and volunteering issues and the athletes’ active involvement in such events, thus forming a closer relationship with the local community learning more about the local culture. 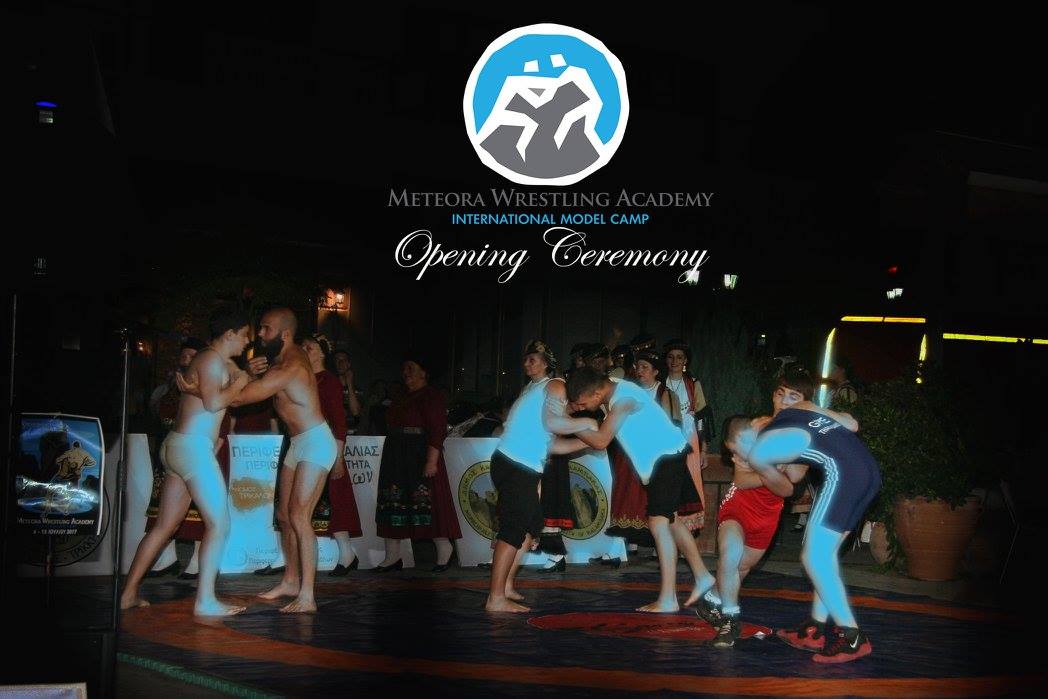 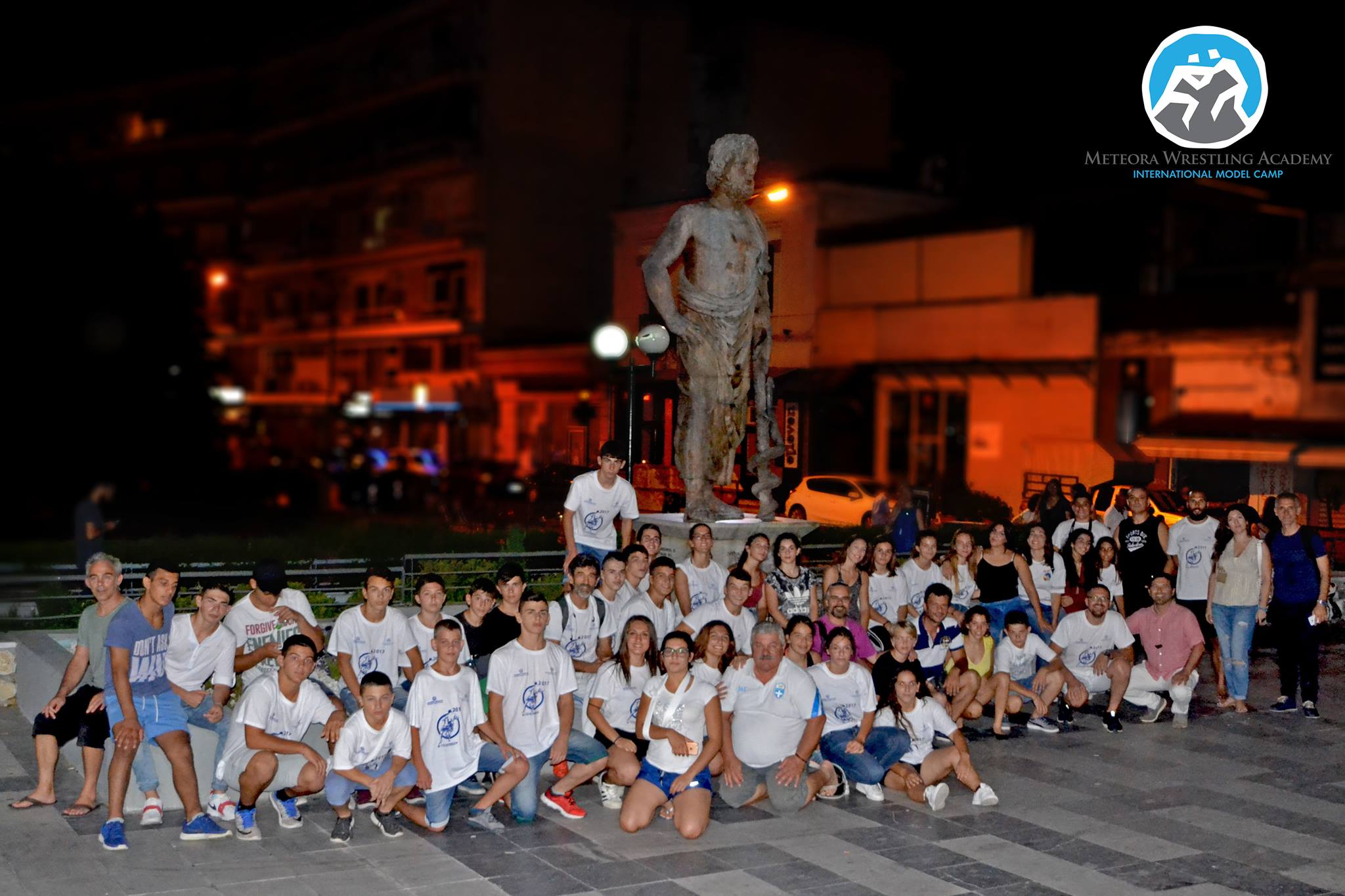 The participants in Meteora Wrestling Academy - International Model Camp will have the chance to learn abput the local history and culture of the area visiting various places such as Meteora Monasteries and rocks, a rare geological phenomena and the second biggest monasteries community after Agio Oros. Moreover, the group will visit Trikala, the hometown of Asklipios, the father of medicine, the acropolis of the Trikala city, the Byzantine castle, the old city - Varousi and the Vasilis Tsitsanis Museum, one of the greatest Greek singers amd composers, situated in the Ottoman bath, former state prisons.

During Meteora Wrestling Academy International Model Camp sessions will be held by established and internationally recognized wrestling referees with practical implementation of the International Wrestling Rules and athletes will have the opportunity to practice their techniques under the guidance of experienced referees. 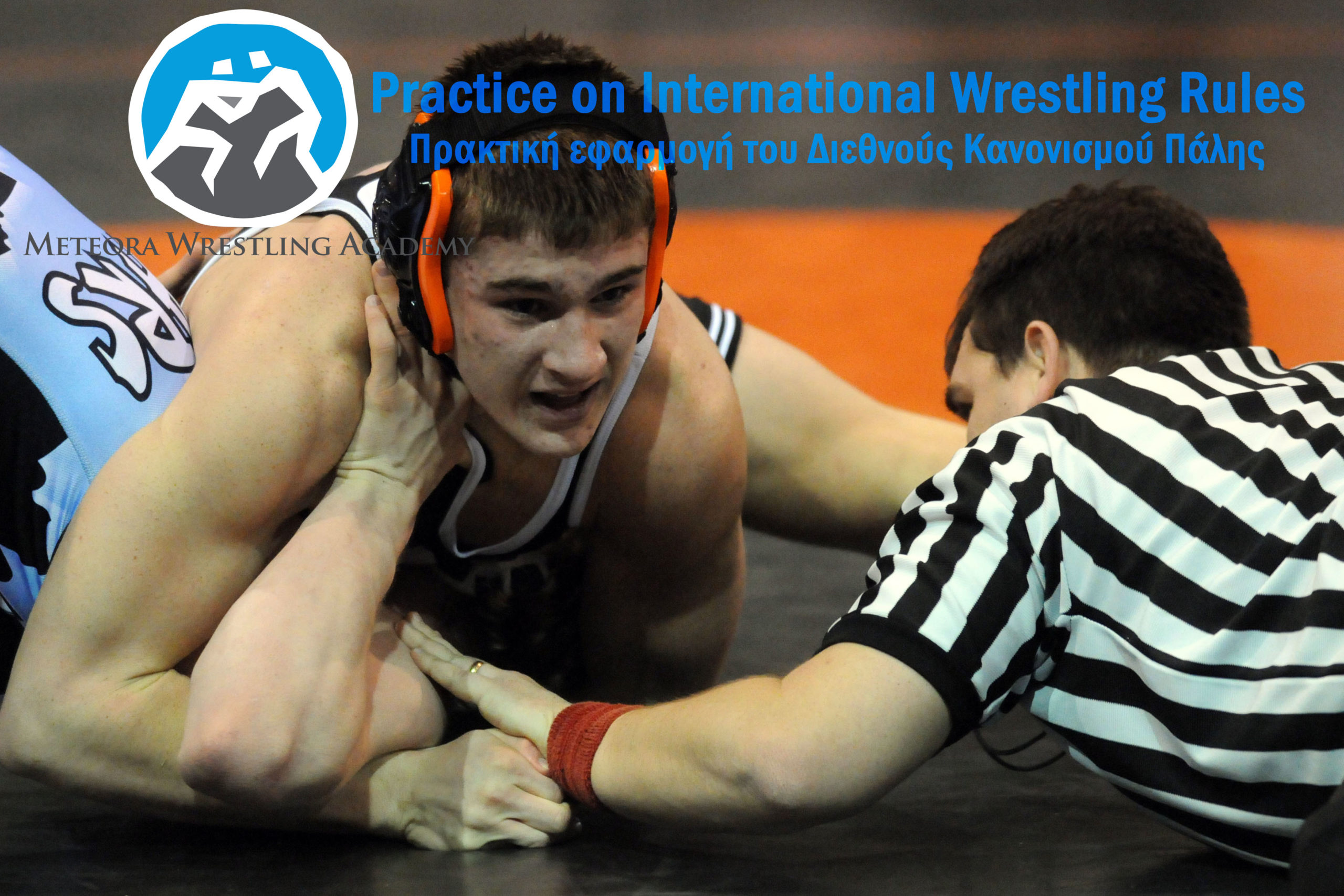 Participants will stay in select hotels at the city of Trikala and Kalambaka in double, triple and quadruple rooms, full board (breakfast, lunch and dinner included). Booking through APPLICATIONS OF PARTICIPATION in the CAMP. Please, proceed to early booking due to restricted availability. Rooms will be booked according to dates of application. If there is any special dietary preference, it should be mentioned in the application.